I really liked the charming simplicity and retro vibes of this set of lego-ified works of art, by Geoffroy Amelot. One of those common instances where I wish I’d thought of it.

I especially liked this Lego Vincent. 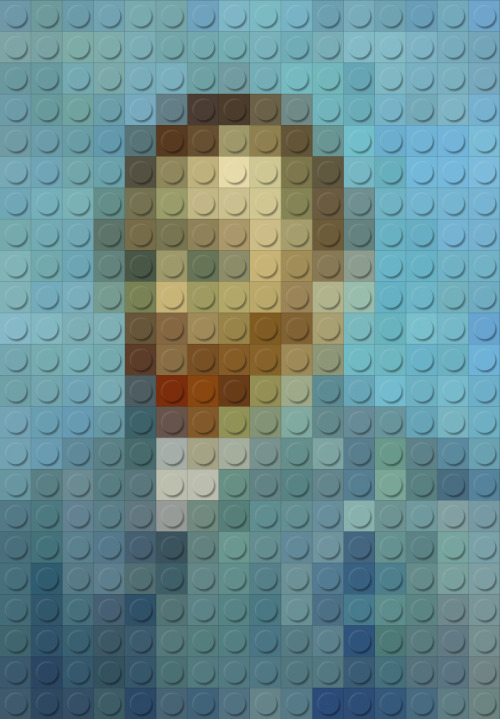 So I tried it out on the same portrait of Vincent. Ok, doable! Looks like something I might step on in the dark. 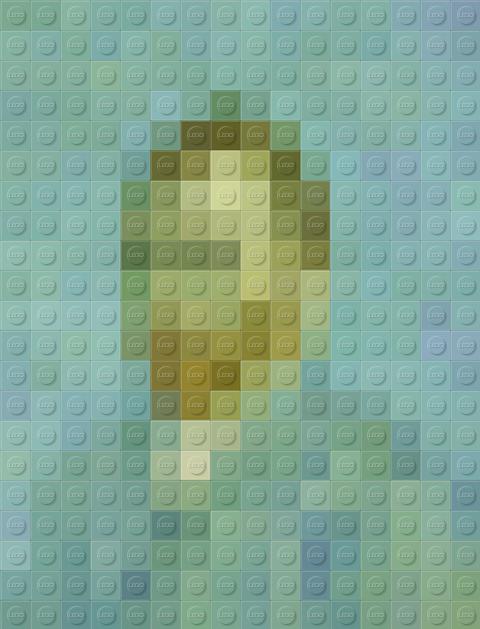 Naturally, I imagined what a map might look like as a set of Lego bricks. So here is my quick and dirty take at lego-ifying the Great Lakes. I like it! Go maps! My family and I live in stud J-11. 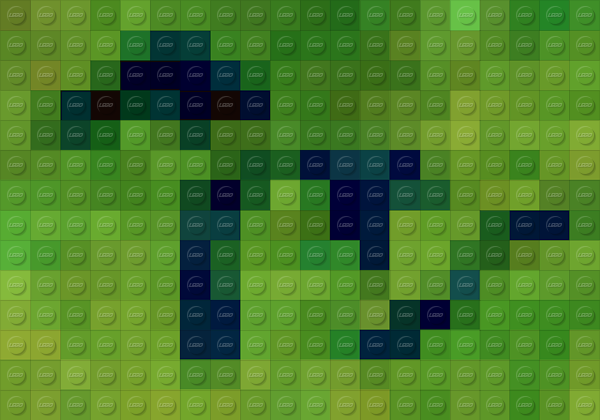 And the Mediterranean. My wife Danielle’s family comes from stud O-8. 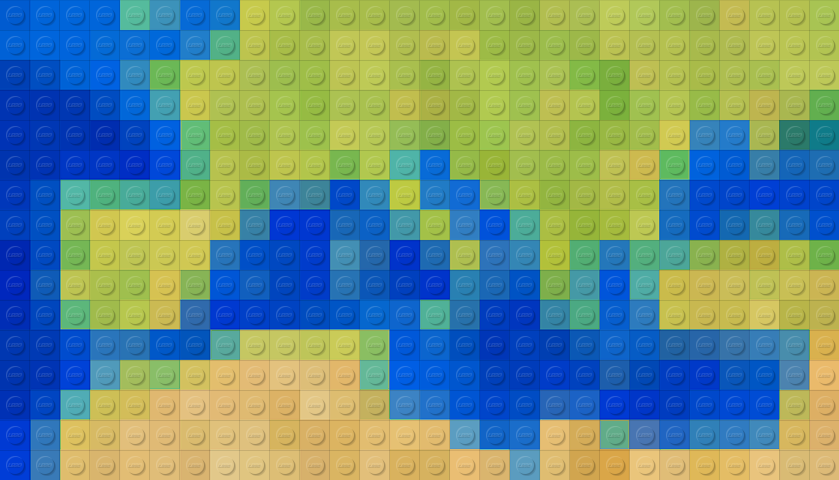 Here’s one of Cape Cod and the Islands. My son Bear was born at stud F-16. 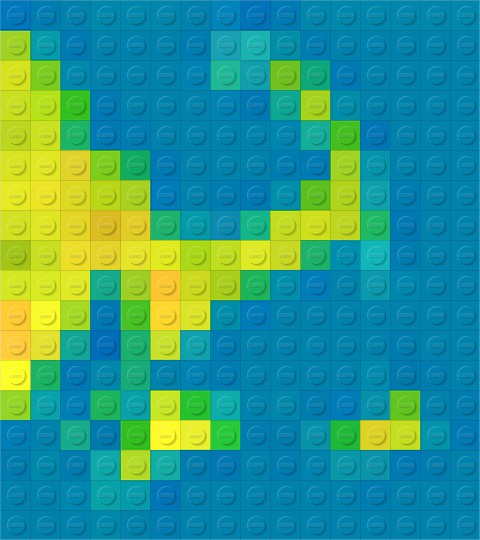 And, while we’re lego-ifying isles, here’s one of Great Britain. I’ve not yet visited any of these studs. Also, I didn’t think I’d type that particular sequence of words today. 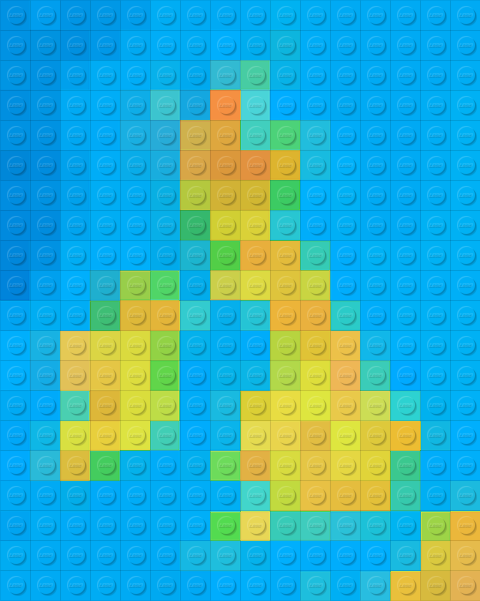 Relatedly, Ken Field (who hails from stud K-14 I think) made this cool 3D Lego map in CityEngine, which, given the context, of course bears mentioning.

Five steps -mega easy. In the time it will take me to type this (five minutes), you could have made two and a half lego-ified maps.

Don’t forget to clean up after you’re done. And have fun prying all those little 1×1 lego studs off the baseplate later. You’ll probably have to bend it a little, get your fingernail under them.

Alternatively, you can visit this site and crank out all the lego-ified maps you want, where Jinnan Zhang has built a robot to do the Lefo-ification for you.

Additionally, for the more interactively-inclined among you, Yan Cabon has created a dynamic basemap Lego-ifier, which you can peruse to your heart’s content.

That is all. John